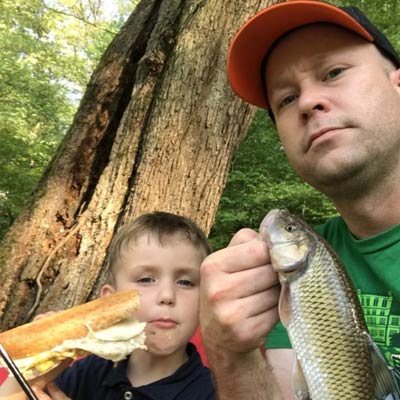 Matt Swaim has been with Sacred Heart Radio in some capacity or other since 2005 and has been part of The Son Rise Morning Show since its launch in 2007.

He is the author of a number of books, including the Catholic Puzzles, Word Games, and Brainteasers series for Ave Maria Press. In addition to his radio work, Matt serves as Communications Coordinator for The Coming Home Network, which produces The Journey Home for EWTN Television.

Thomas More Observatory Presents Comets: Icy Messengers From The Past