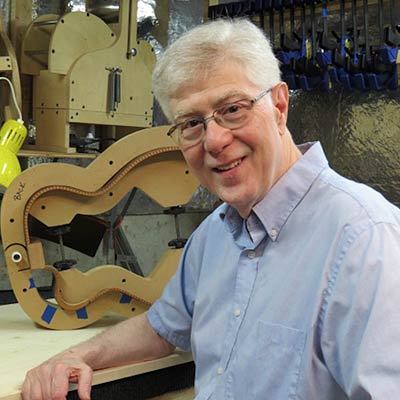 With 50 years of broadcast experience, Bill Levitt has been a sought-after voice talent and production expert creating signature sounds for radio stations in Chicago, Atlanta, Miami, and more.

In 1985, Bill came to Cincy to do his “act” at 700 WLW and assisted their rise to first place in the ratings for more than a decade. In 1995 he left WLW to become a partner in an Ad Production-Syndication co in Covington, KY. The purchase of 740 WNOP, led to an offer as station manager. After much prayer and discernment and the hire of his wife Leah, a veteran broadcaster and graphic designer, they answered God’s call and have been blessed with two children and so much more.