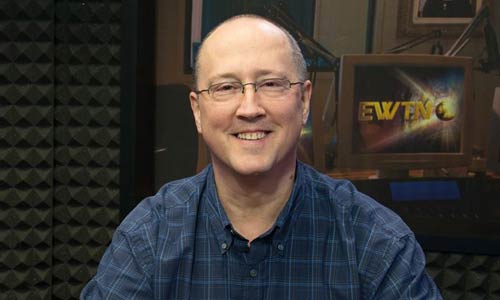 Jerry Usher speaks with Priests, Deacons, Seminarians, and Archbishops from around the United States as they recount the process that went into their own discernment and vocation.  It grew out of a vision that began to take shape in the heart of Jerry Usher while he spent time in priestly formation from 1989 to 1995.
sharethis
Facebook Twitter LinkedIn Pinterest E-Mail