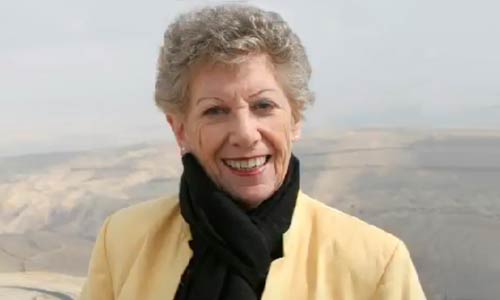 About The Vatican Insider

With a B.A. in French at St. Mary’s College of Notre Dame, Indiana and a Diploma from the University of Fribourg in Switzerland, Joan Lewis taught French for 5 years in the U.S. She moved to Rome and began an extensive journalism career, specializing in the Vatican.

She was invited in 1990 to work for the newly-created Vatican Information Service in the Holy See Press Office as the English language writer and editor.

Appointed Rome Bureau Chief for EWTN in the fall of 2005

Extra-curricular: Member of the Board of Regents of Marymount International School in Rome.

Member of the parish council at Santa Susanna’s Church in Rome. The Paulist Fathers have been serving the American community here since 1922

Volunteer once a week at the Bishops Office for U.S. Visitors to the Vatican at the Casa Santa Maria, part of the Pontifical North American College.