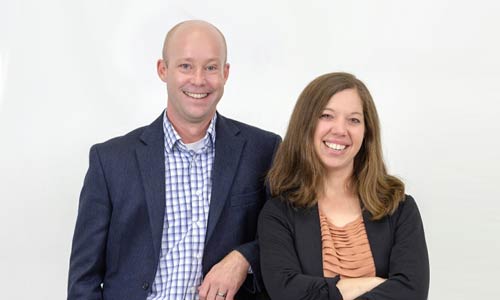 Happy Catholic Schools Week! On today’s show, Matt Swaim and Anna Mitchell welcome Justin McClain from the Cardinal Newman Society to discuss the importance of faithful Catholic education. Other guests include Fr. John Gavin on what St. John Damascene had to say about the angels, and Kevin Schmiesing with This... Read More.

Good morning! On today’s show, Matt Swaim and Anna Mitchell welcome Ken Craycraft to reflect on Elie Weisel and his way of processing the Holocaust. Other guests include Bobby Schindler from the Terri Schiavo Life and Hope Network, as well as Fr. Jonathan Duncan from the Diocese of Charleston and... Read More.

Happy feast of Sts. Timothy and Titus! On today’s show, Matt Swaim and Anna Mitchell talk more about these two spiritual sons of St. Paul who were early Christian bishops.Guests include Bill Schmitt from OnWord to unpack this years World Communications Day message, Kevin Prendergast on avoiding isolation among the... Read More.

Note: Due to a Winter storm in the Cincinnati area, we're featuring the Best of the Son Rise Morning Show today. Hope to be back live on the air soon!
Good morning and happy Feast of the Conversion of St Paul! On this morning's show, Matt and Anna welcome Liz Lev, who talks about how this epic conversion was depicted... Read More.

Happy feast of St. Francis de Sales! On today’s show, Matt Swaim and Anna Mitchell welcome Dr. Matthew Bunson to discuss the life and times of this great counter-Reformation saint. Other guests include Kris McGregor on why De Sales’ book "Introduction to the Devout Life” is a spiritual... Read More.

Happy feast of St. Marianne Cope! On today’s show, Matt Swaim and Anna Mitchell discuss this great saint connected to both Hawaii and Upstate New York. Other guests include Fr. John Gavin with more thoughts from the Church Fathers in the Cathechism, Dr. John Cuddeback on the light of Christ... Read More.

From a Holy Hour... Read More.

“The Son Rise Morning Show is a production of Sacred Heart Radio in Cincinnati, Ohio. Each weekday morning, the Son Rise Morning Show presents a national drive-time audience with everything they need to start their day a better way. Son Rise Morning Show takes listeners through the morning with a fast-paced program that covers everything from current events to catechesis, with reflections on the saint of the day and the readings from Mass. We also offer a professionally produced newscast that airs twice an hour, giving a uniquely Catholic view of what’s going on around the world.

Fans of the Son Rise Morning Show say they’ve gotten “hooked” on our fast-paced, faithful, and friendly approach to mornings, and many comments on their surprise at how much they’ve learned about their faith. To share their enthusiasm, we invite you to tune in to the Son Rise Morning Show, weekday mornings from 6 am – 9 am on 740AM, 89.5 FM, and 910 AM Sacred Heart Radio in Cincinnati, and 6 am Eastern on the EWTN Global Catholic Radio Network.”

Sports Correspondent Paul Lachmann has been with Sacred Heart Radio for three years as Sports Correspondent and is a vital supporting cast member of the daily Son Rise Morning Show. Paul is a BIG sports fan, going to Reds games with family is his favorite to do! In addition to Sports on SHR, Paul draws from his experience as a volunteer with the University of Cincinnati club hockey team. Paul is also the play-by-play announcer for the Bearcats. GO CATS! 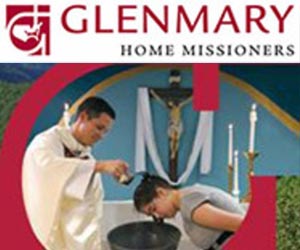 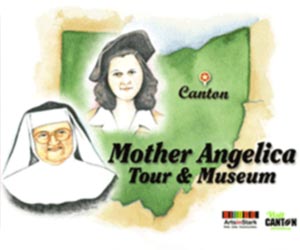 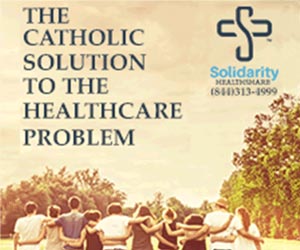 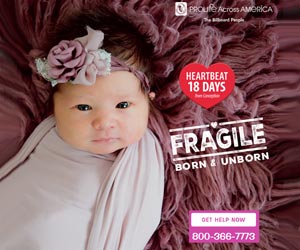 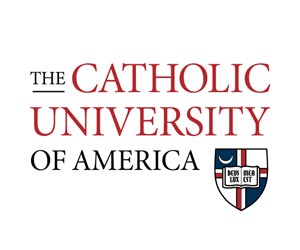