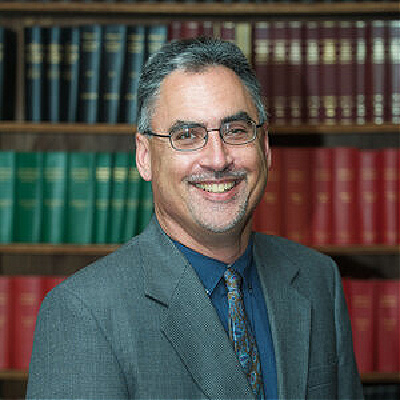 Dr. Jozef Zalot joined The National Catholic Bioethics Center as a Staff Ethicist in July 2017. Among his other duties, he produces and hosts the NCBC’s Bioethics on Air podcast, compiles its bi-monthly Bioethics Public Policy Report, and responds to approximately 400 ethics consultations per year. He also lectures on behalf of the NCBC and has authored multiple statements, guides, and book chapters for NCBC publications. Prior to coming to the NCBC, Joe served from 2015 to 2017 as the Regional Director of Ethics and Spiritual Care for Mercy Health–Cincinnati. and served as a lecturer at the Athenaeum of Ohio/Mount St. Mary’s Seminary, where he taught courses in Medical Ethics and Morality and Justice in Catholic Life. From 2004 to 2009, he was an Assistant Professor of Religious Studies at Mount St. Joseph University in Cincinnati, and from 2009 to 2015 he was an Associate Professor with tenure. 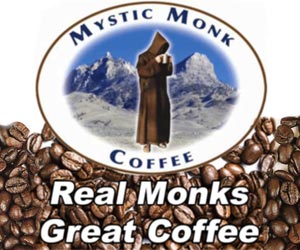