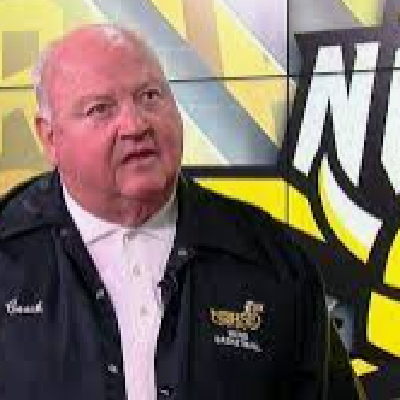 Ken Shields is better known as “Coach” for his many years of coaching basketball, and especially as head basketball coach for NKU.  Coach has been attending Ignatian Conference Retreats at the Jesuit Spiritual Center for the past 58 consecutive years.