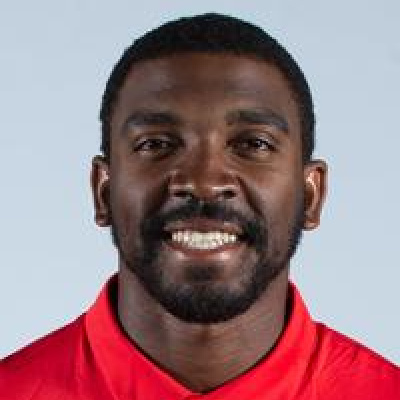 Coach Greg Scruggs is the assistant defensive line coach for the New York Jets. A Cincinnati native and graduate of the Boys Hope Girls Hope program, he played a year of football for the St. Xavier Bombers. After graduating Louisville, he played in the NFL for five years with the Seahaws, Bears, and Patriots, including two Super Bowl wins. He spent four years with the University of Cincinnati coaching team, the last two as the defensive line coach, while the team went to the top ten.

Advent Lunch with the Lord 1