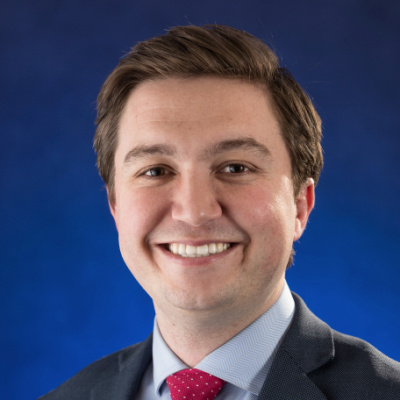 Terry Schilling is the president of American Principles Project. He is responsible for developing and implementing APP’s strategy, messaging and political activity at the state and federal levels. Since taking the reins at APP, Terry has overseen its growth into the premier national organization defending the family in politics. In 2021, he founded APP’s Big Family initiative, which aims to make the family into the most powerful special interest group in Washington, D.C. Through APP’s super PAC, he has also directed numerous election efforts, including campaigns to make defending women’s sports and protecting parental rights in education key Republican issues.

In the past, Terry worked for several pro-family political leaders like Sen. Sam Brownback (R-KS), Rep. Chris Smith (R-NJ), and various state and local candidates. Before joining APP, Terry’s proudest accomplishment was managing the successful campaign of his father, former Congressman Bobby Schilling, for U.S. Congress in 2010. He is a graduate of Franciscan University of Steubenville, an alumnus of the Claremont Institute’s Lincoln Fellowship, and, most importantly, the proud father of six wonderful children. He, his wife Katie, and their family live in Virginia.

Advent Lunch with the Lord 1