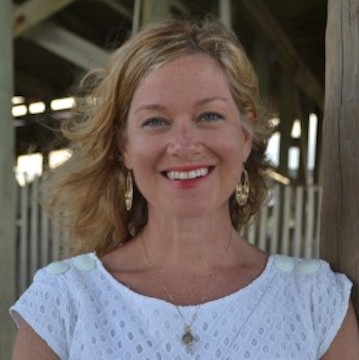 Jeanne Mancini was appointed to the role of President of the March for Life Education and Defense Fund in the fall of 2012. In this capacity she proudly directs the small non-profit organization committed to restoring a culture of life in the United States, most notably through the annual March for Life in Washington, D.C., held on the anniversary of Roe v. Wade. Jeanne has made frequent media appearances including interviews on MSNBC, CNN, FOX, ABC, CBS, and others. Jeanne’s writings have appeared in The New York Times, U.S. News and World Report, USA Today, the Washington Post and numerous others publications. Jeanne holds an undergraduate degree in psychology from James Madison University and a Master’s degree in the theology of marriage and family from the Pope John Paul II Institute for Studies on Marriage and Family. Jeanne resides in northern Virginia with her husband, David.