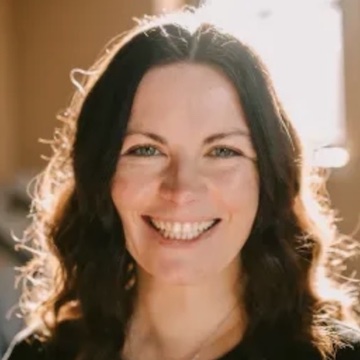 Abigail Favale, Ph.D., is a professor in the McGrath Institute for Church Life at the University of Notre Dame. She has an academic background in gender studies and feminist literary criticism, and now writes and speaks regularly on topics related to women and gender from a Catholic perspective. Her latest book, The Genesis of Gender: A Christian Theory was just released in June 2022 by Ignatius Press. Abigail was received into the Catholic Church in 2014, and her conversion memoir, Into the Deep: An Unlikely Catholic Conversion, traces her journey from birthright evangelicalism to postmodern feminism to Roman Catholicism. Abigail's essays and short stories have appeared in print and online for publications such as First Things, The Atlantic, Church Life, and Potomac Review. She was awarded the J.F. Powers Prize for short fiction in 2017. Abigail lives with her husband and four children in South Bend, Indiana. She can be found online at cultivatingcatholicfeminism.com.