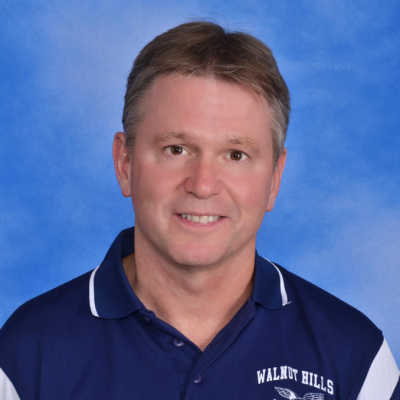 Tom Donnelly is the Commissioner of the GCL Co-ed League for the Archdiocese of Cincinnati. After changing careers from law to athletic direction, he became the first athletic director at Clark Montessori, the country’s first public Montessori high school, where he started the athletic program from scratch, eventually having 40 programs in 15 sports, and the highest athletic participation of any high school in the CPS system. He  then move to Walnut Hills high school to revive the sports program, seeing it become one of the best-rated public high school sports programs in America. This week he was inducted in the Ohio Interscholastic Athletic Administrators Association (OIAAA) Hall of Fame.