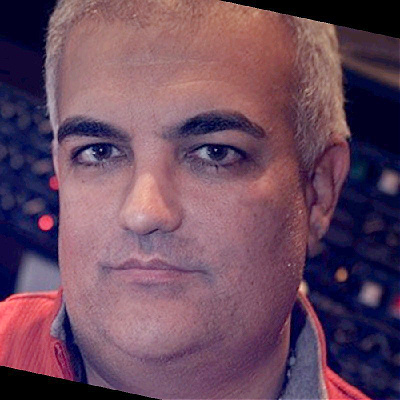 Oscar Delgado is an independent is Hollywood producer, philanthropist and former NBC war correspondent. The associate producer of the docudrama “Love and Mercy: Purgatory,” and the producer of the film “St. Michael—Meet the Angel," he began his career with NBC News and worked his way up from Mexico City Bureau Chief to Latin American Bureau Chief and Senior War Producer/Correspondent, He is also on the advisory board working on the Cause for canonization of Ven. Fulton Sheen.