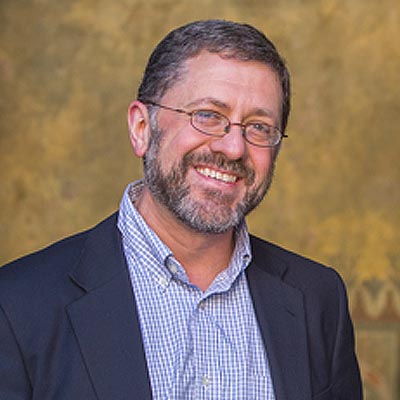 Mike Aquilina is author or editor of more than fifty books, including The Fathers of the Church, The Mass of the Early Christians, and Angels of God. He has co-authored books with Rock and Roll Hall of Famer Dion DiMucci, theologian Scott Hahn, and singer-songwriter John Michael Talbot, among others. His works have been translated into many languages, from Hungarian and Portuguese to German and Braille. The Grail Code has appeared in ten languages since its publication in 2006.

Mike has co-hosted eleven thirteen-week series that air on the Eternal Word Television Network. He is solo host of two feature-length documentaries. He appears weekly on radio’s “Sonrise Morning Show” and is a frequent guest on other TV and radio shows. For many years he was a panelist on “The Weekly Roman Observer,” a news-commentary program on Catholic Familyland Network.