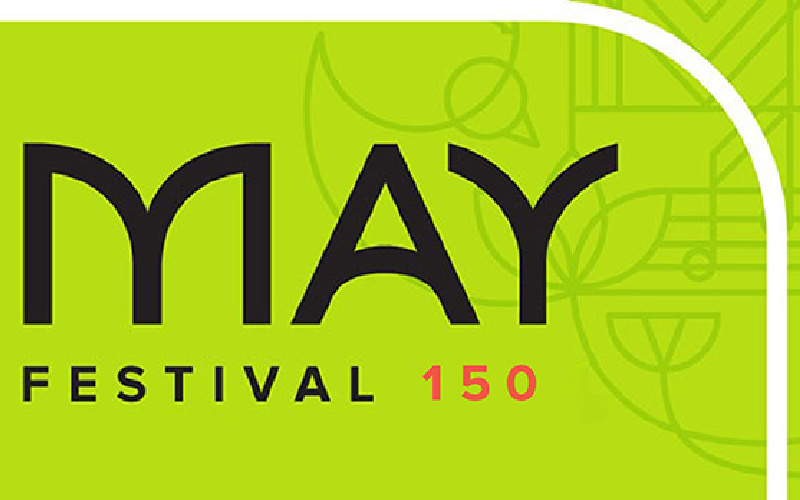 One of the most prolific choral composers of today, MacMillan’s Credo received its U.S. premiere at the May Festival in 2018, and in 2019, MacMillan joined the May Festival as a guest conductor and Creative Partner. In 2012, under the direction of Juanjo Mena, the CSO performed James Lee III’s Sukkot Through Orion’s Nebula. The CSO will perform Lee’s Amer’ican on June 11, 2022 as part of its MAC Music Innovator program.